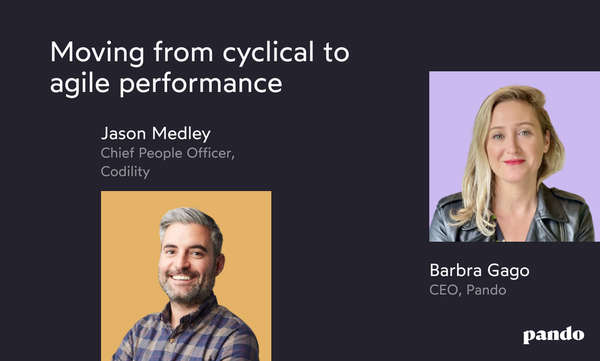 Moving from cyclical to agile performance

Try to find one person, just one, who likes performance reviews. We’ll wait. 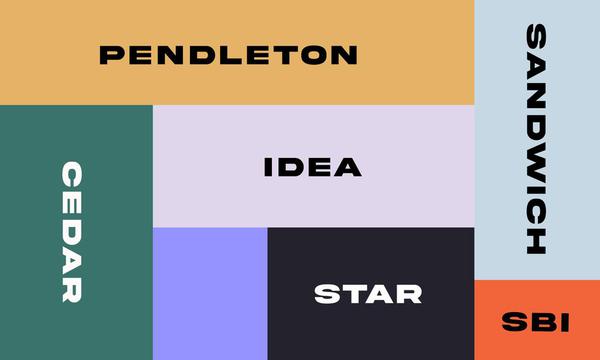 Consider the impact of feedback on your career up to this point. 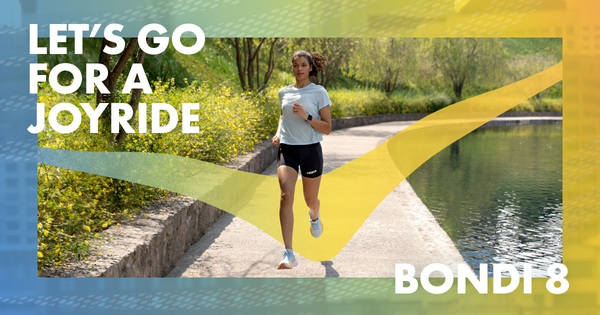 Whether it’s the motivation to go for a daily walk, run a marathon, or something in between, we asked what gets people movin’. 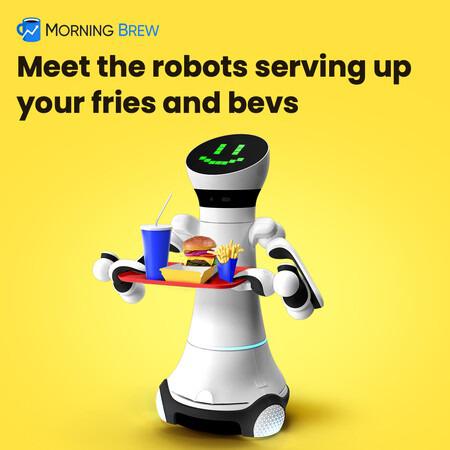 Hey, Miso Robot—can I get fries with that?

Picture this: You place your order at a drive-through, then a robotic arm cooks up your fries, dispenses your drink in a spill-proof cup, and gives the kitchen staff a li’l nudge-nudge when it’s time to flip your burger. 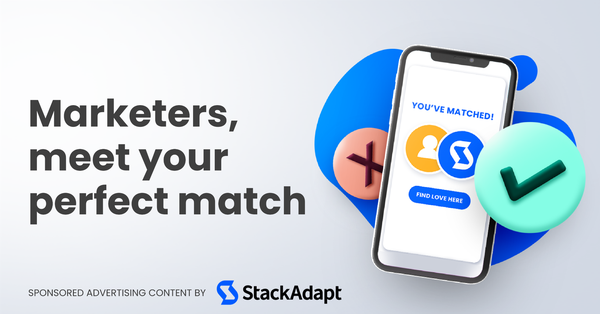 For marketers, finding your target audience has its challenges 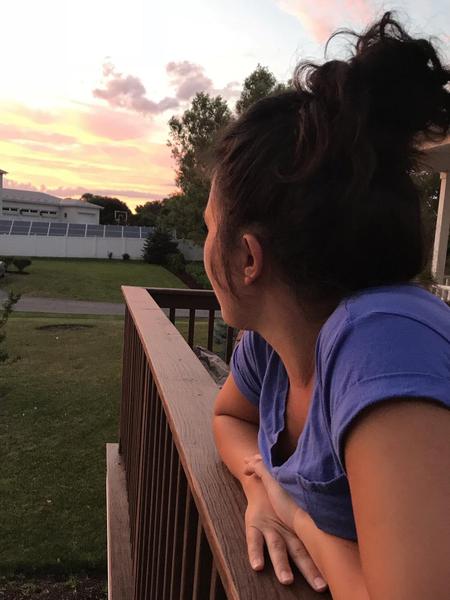 The enigma of being mixed

Everyone sees something different when they look at me. Some see Filipino, Italian, Uzbek, some people see a white girl, some see Moana IRL. No one has ever been able to pinpoint the intricacies of my background, and the chances of it ever happening are as likely as someone sneezing with their eyes open or licking their elbow. 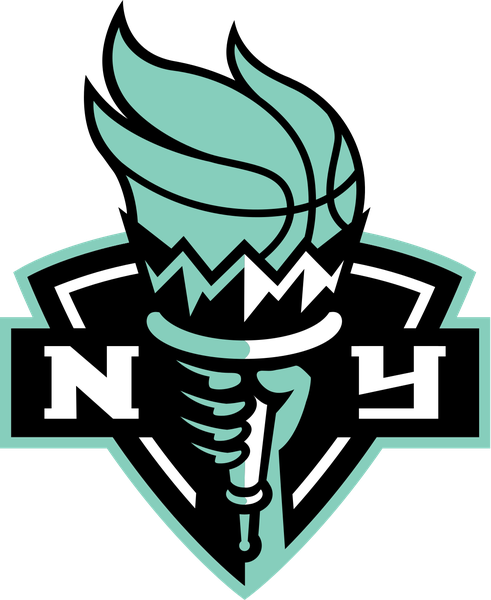 The Indiana Fever may have beaten the Liberty for the first time this season on Thursday at the Garden, but the biggest statement of the game came before the opening tip. The Liberty and the Fever, along with the Phoenix Mercury, were hit with hefty fines by the WNBA for wearing all-black warm-up T-shirts in the wake of the recent police shootings of black men across the country — Alton Sterling and Philando Castile, to name two — and a sniper’s assassination of five Dallas cops. 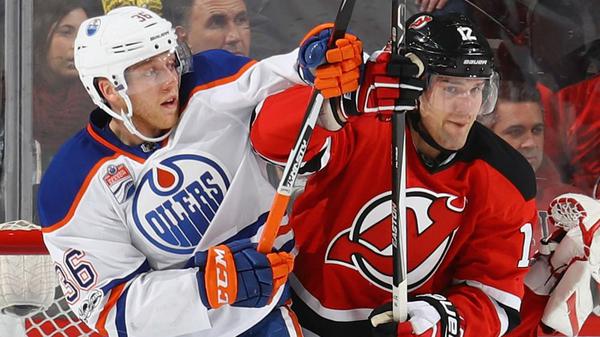  NEWARK, N.J. — As the NHL grapples with the disputed effects of head injuries in hockey, Ben Lovejoy made what can be considered a positive contribution last month, becoming the first active NHL player to pledge to donate his brain to CTE research. With his announcement, made by the Concussion Legacy Foundation on Dec. 7, the 33-year-old Devils defenseman joined the more than 2,500 former athletes and military veterans who have pledged to donate their brains to the Boston University CTE Resear 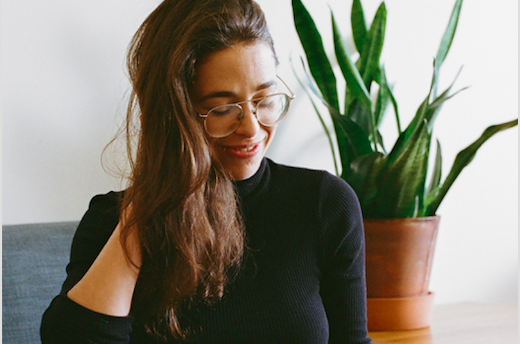 Rise’s Radical Renegade is a monthly series featuring interviews with trailblazing career mavens. Kicking off the lineup is Alex Fine, CEO of Dame Products, a company on a mission to empower female sexual pleasure with their ever-growing line of sex toys. On a cold March afternoon in Williamsburg, Rise CEO Vivian Chen sat down with fellow entrepreneur Alex Fine. They talked about sex, setbacks, how empowerment in the bedroom can carry over to the boardroom and much more. 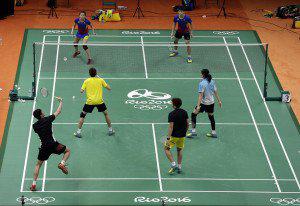 6 lesser known Olympic sports too awesome to miss in Rio

Europe loves soccer, Canada loves ice hockey, the U.S. loves American football and for whatever reason, India and Australia really love cricket — it’s the same old song. Health concerns and MIA Russians aside, the next 16 days of the Rio de Janeiro Olympics will mark a rare time when the world is watching the same sporting spectacle. But not all Olympic sports are created equal. 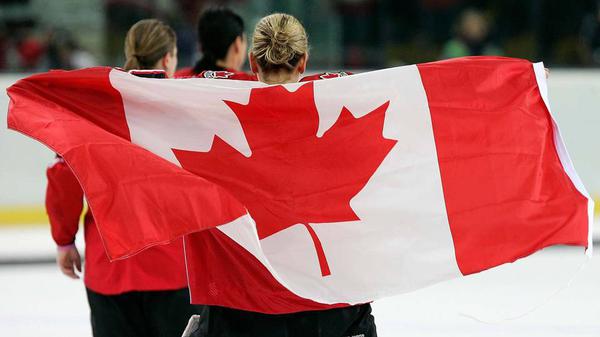 Canadian athletes in Pyeongchang may be able to sing their national anthem with reverberations of inclusion when they take the Olympic podium. The Senate approved a change to the English-language version of "O Canada" to make the anthem gender neutral. The legislation needs only formal royal assent to officially become law. "In all of us command" will replace "in all thy sons command" in the second line of the anthem. There have been 12 bills introduced to strip "O Canada" of its gender refer 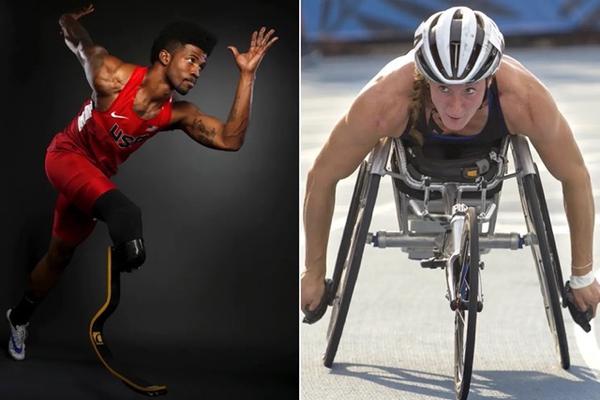 While the ESPYs were celebrated for activism and altruism and awkward red-carpet humor, perhaps the most meaningful awards of the evening may have gone relatively unnoticed: The winners of Best Female and Male Athlete with a Disability were Tatyana McFadden and Richard Browne. 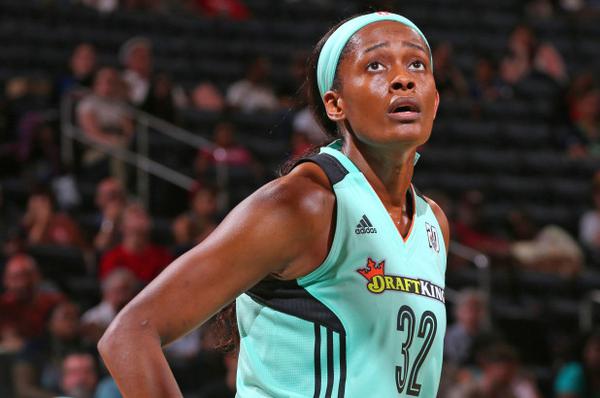 Liberty forward Swin Cash announced Tuesday that the current WNBA season will be her last via a post on the Players’ Tribune website. Cash’s 15 years with the league are decorated with three WNBA titles and two Olympic gold medals. In addition, she won two NCAA titles at Connecticut. “Basketball has allowed me to live a life that I am fiercely proud of,” she said in her statement. Cash, 36, has just 27 regular-season games left, and the veteran said she is determined to make the most of them. 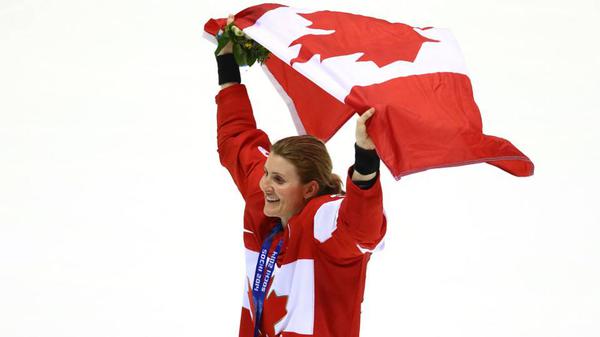 One of Canada's most decorated Olympians, Wickenheiser became the first member of the Canadian Women's Ice Hockey team to donate her brain to CTE research through the Concussion Legacy Foundation. The 39-year-old Saskatchewan native, who is currently in PyeongChang as a member of the IOC Athletes’ Commission, joins over 2,800 former athletes and military veterans who pledged to donate their brains to the foundation's research. “As I transition to being an ambassador for hockey in my retirement 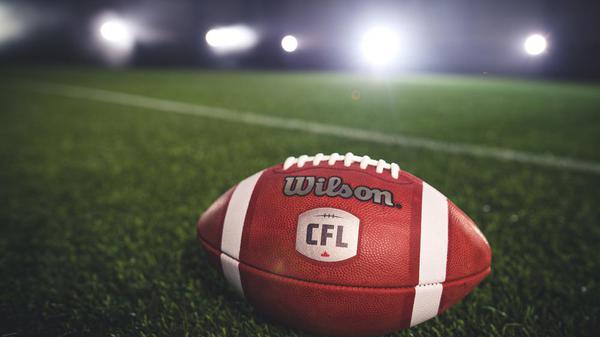 The CFL may have set a record Friday for the most activity by any professional sports league in a single day. To say a lot happened would be an understatement. There were flipped trades, acquisitions, retirements and drug charges. Here's everything you need to know about Feb. 2, 2018, the day the CFL went wild. Early on Friday, the Tiger-Cats acquired defensive end Charleston Hughes from the Calgary Stampeders. Hamilton then flipped the four-time CFL All-Star to the Saskatchewan Roughriders h 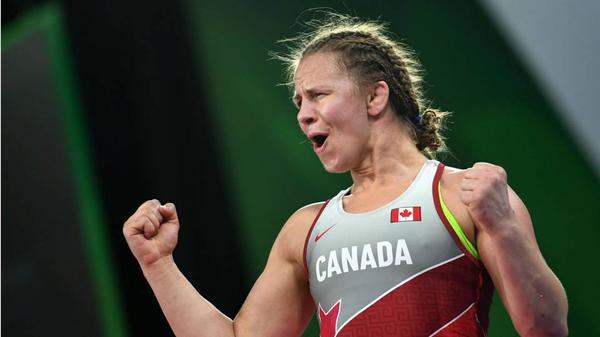 That's the mantra Erica Wiebe repeats to herself before stepping onto the mat for a match. It's proved to be effective so far. Wiebe successfully defended her Commonwealth Games Women's Freestyle 76kg wrestling title Wednesday, defeating opponents from Sierra Leone and England before putting away Nigeria's Blessing Onyebouchi in the final. Making her international debut in 2014, the Stittsville, Ont., native was enjoying the best season of her career when she won captured Commonwealth Games go 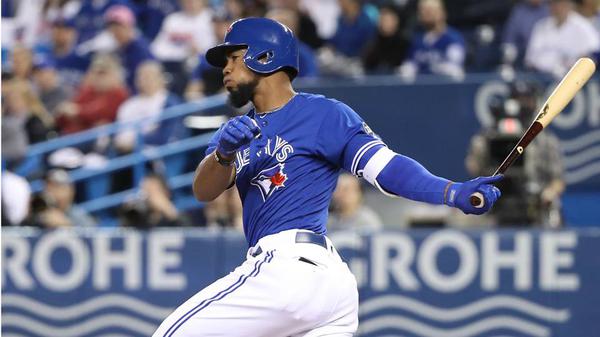 Blue Jays have to make decision on Teoscar Hernandez

NEW YORK — At the end of spring training this year, John Gibbons said outfielder Teoscar Hernandez couldn’t do anything more to strengthen his case for a spot on Toronto’s 25-man roster. Since being called up April 13, the Cotui, Dominican Republic, native proved the Blue Jays manager wrong. Hernandez is boasting a .375 batting average, highlighted by a four-hit night against the Royals Wednesday that included a homer, his first career triple, and four RBIs. The breakout performance follows a h 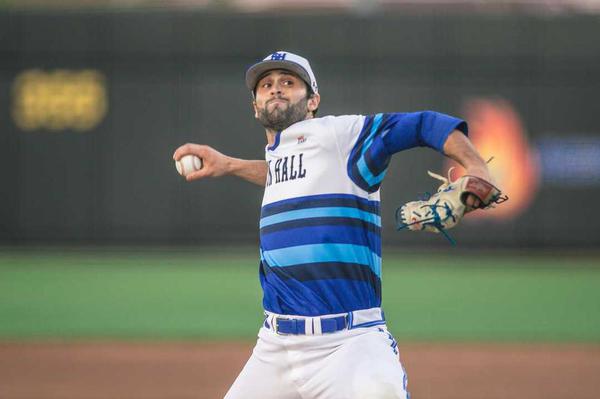 Andrew Politi wasn’t surrounded by family and friends with cameras poised for the moment the phone rang. The Long Valley native was at his house by himself when he got the call from the Boston Red Sox on June 6, letting him know that he was their 15th-round pick (No. 460 overall). Politi preferred it that way. “I didn’t want to be with anyone at the time,” the 22-year-old said. "It’s kinda stressful." Once the highly anticipated call came, family and friends came by to congratulate Politi on 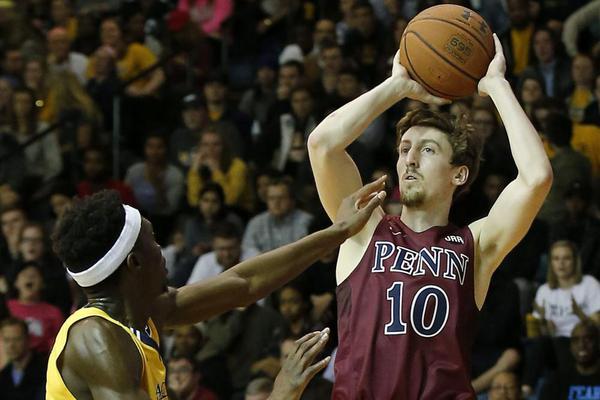 The Penn men’s basketball team gave fans two reasons to smile Wednesday night — a 105-52 win over Delaware State to begin the team’s nine-game home stretch and free cheesesteaks in a team promotion for scoring more than 100 points. Penn also surpassed 100 points in a 101-96, four-overtime victory over Monmouth on Nov. 26. The last time the Quakers scored 100 at the Palestra was Jan. 16, 2006, in a 105-73 win over Lafayette. Penn’s cheesesteak promotion with nearby Abner’s began in the 1990s bu
Load More Articles
Close ✕